The Balogh family clearly thought unit 53 at 111 West 57th Street was a gem.

The Baloghs paid $22.5 million for the Billionaires’ Row pad, according to property records, or $4 million below the asking price. The family once owned Balogh Jewelers, a top brand in South Florida that catered to royalty and celebrity clients, according to the Miami Herald, until it closed in 1999. 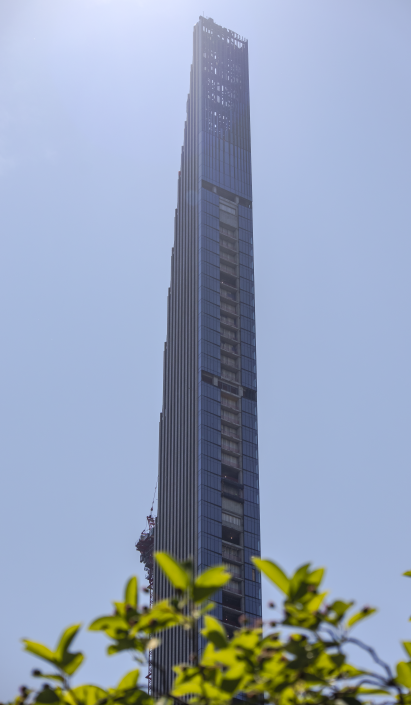 Twenty-nine of the building’s 60 residences have sold, according to Streeteasy. Many of the buyers used LLCs to conceal their identities.

Property records show the Baloghs’ unit was bought by Balogh Family Partnership II, owned by Robert “Bobby” Balogh and his wife Cara Balogh, the brother and sister-in-law of the late David Balogh, who founded the jewelry business.

The Baloghs have in past years acquired several Miami office buildings, purchasing one in Plantation for $14.25 million, according to property records.

Balogh Jewelers, which had branches on Madison Avenue and in Europe and Japan, served clients such as Frank Sinatra (who bought a diamond emerald necklace and bracelet) and the Shah of Iran, who sent an emissary to retrieve a 50-carat oval diamond, according to the Miami Herald.

The full-floor, 4,100-square-foot, three-bedroom they purchased at Michael Stern’s supertall has floor-to-ceiling windows offering sweeping views of Central Park from the great room, which has 14-foot ceilings. The formal entrance has white macauba stone floors and views to the north and south. 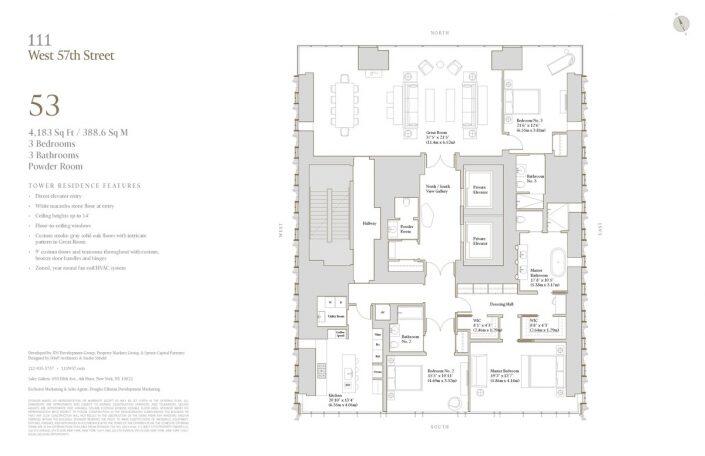 The apartment’s corner kitchen has a southwestern exposure and a crystallo white quartzite backsplash, Gaggenau convection and steam ovens, a gas range and a fully integrated coffee machine.

The primary suite offers panoramic views of the Manhattan skyline and has an ensuite bathroom with a freestanding nickel bathtub by William Holland and Studio Sofield-designed bronze fittings hand-cast by P.E. Guerin. 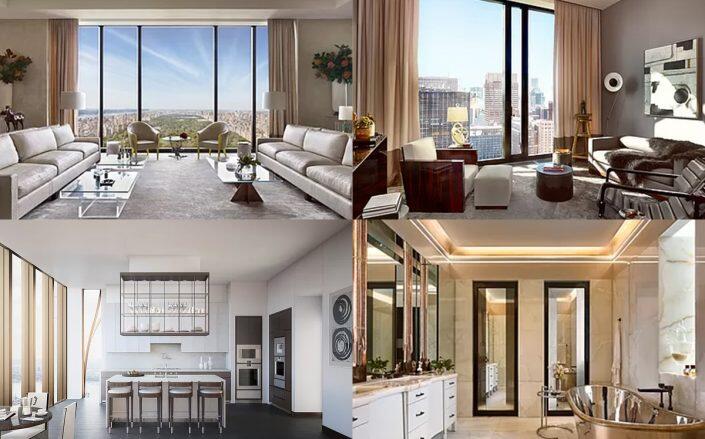 Building amenities include a swimming pool with private cabanas, a separate sauna and treatment rooms, a fitness center, a private dining room and a chef’s catering kitchen.