Thierry Despont is selling another one of his homes, giving prospective buyers an opportunity to see how a designer for the rich and famous lives. 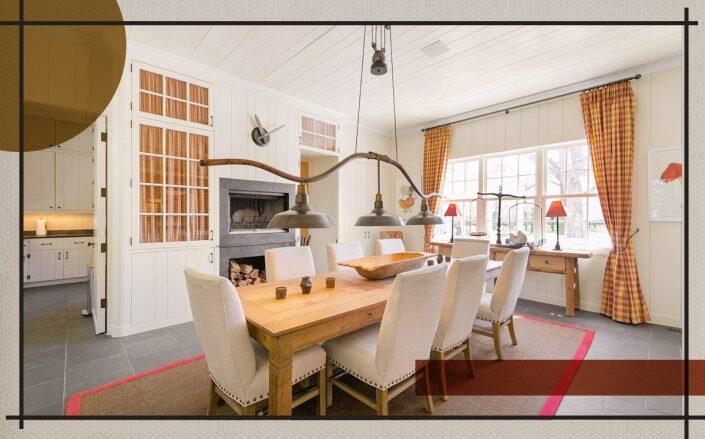 Despont listed his Southampton home at 320 Majors Path for $23.5 million, Mansion Global reported. Between 2011 and 2013, Despont paid $8.5 million for the three contiguous parcels that he then transformed into the estate now being marketed. 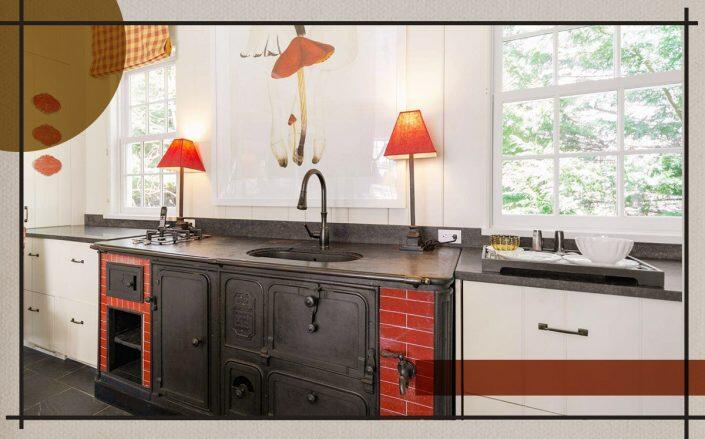 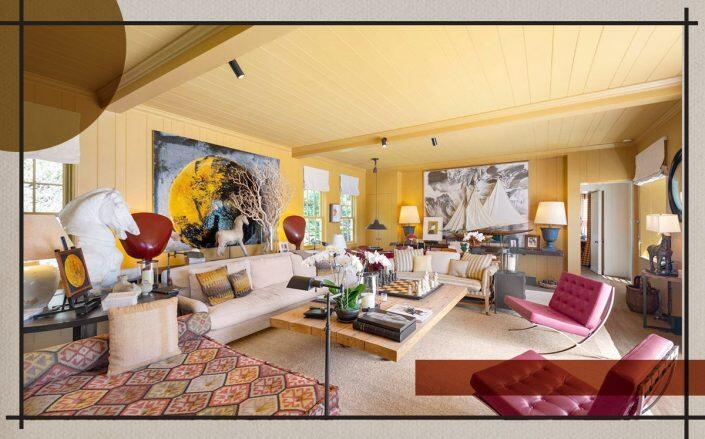 The 34-acre property was previously a horse farm and the site of the original Southampton Riding and Hunt Club, where Jacqueline Kennedy Onassis once rode. More recently, riding facility Rosewood Farms utilized the space.

Despont turned the 11-acre Rosewood Farms portion of the property into a main residence with a guest house and pool house. The main barn became a 6,000-square-foot home with six bedrooms. Two wings of the home that had horse stalls became guest rooms.

A second barn on the property became a pool house, beside which Despont built an infinity pool, and he turned a third barn into a four-car garage.

The listing includes another 23-acre parcel of land, plus a half-acre parcel with a four-bedroom home. The property overlooks 50 acres of agricultural reserve.

Harald Grant of Sotheby’s International Realty has the listing with his son Bruce Grant, as well as Ed Petrie of Compass.

The renowned architect has worked on designs and restorations at iconic sites including the Woolworth Building, the Statue of Liberty and 220 Central Park South. Other projects of his include a renovated $75 million mansion on London’s Kensington Palace Gardens and an East Hampton mansion that until recently was owned by Calvin Klein.

Lately, however, he’s been in the news more for the homes he’s selling.

In October, Despont listed for $25 million his Tribeca townhouse at 182 Franklin Street, which he has owned for about a quarter century. The 10,000-square-foot home has four bedrooms and an art studio at the rear of the first floor.