Cone, whose career highlights included a perfect game in 1999 for the Yankees, sold his apartment in the Greenwich Lane at 160 West 12th Street for $8.3 million — just $200,000 more than he paid for it in 2016, according to property records.

Compass’ Zeve Salman, the listing agent, said Cone had been renting the apartment out for the last several years before finally deciding to sell.

“The Greenwich Lane demands a really attractive rental price for a property owner,” Salman said. “It makes it easier to not sell when you get those rental offers.”

The 2,800-square-foot, four-bedroom home has beamed ceilings, hardwood floors and painted wood. A south-facing great room has two glass doors that open onto a private balcony. 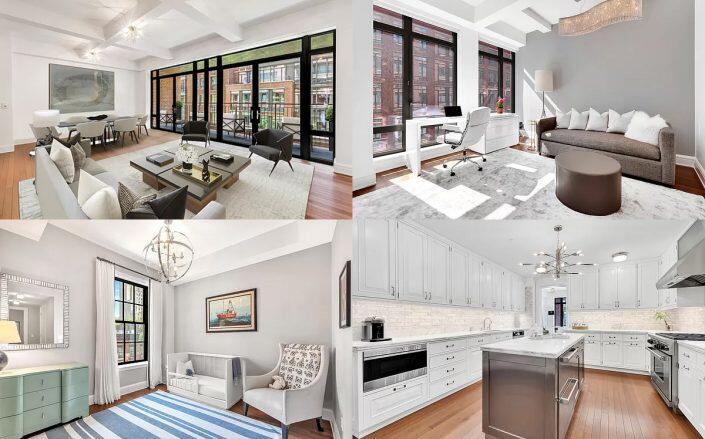 The large kitchen has stainless steel appliances and a marble countertop and backsplash. Each bedroom has an en-suite marble bathroom. The primary suite’s bathroom includes custom marble mosaic floors and a soaking tub with marble surround as well as a glass-enclosed shower. 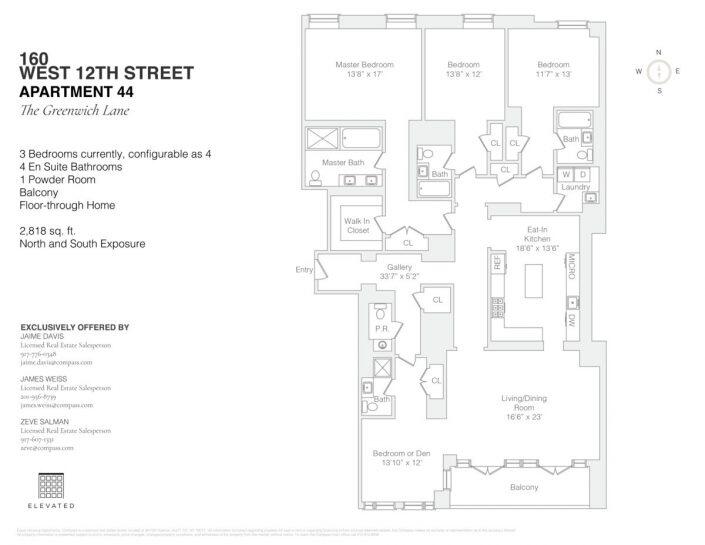 Building amenities include a garden, a 24-hour doorman and a fitness center. It also has a pool, steam rooms, hot tub, golf simulator, movie theater and children’s playroom.

Cone, a five-time All Star and five-time World Series winner, made his Major League Baseball debut in 1986 for the Kansas City Royals. His career spanned 17 seasons, including seven with the Mets and six with the Yankees. During his second season with the Mets, in 1988, he led the league in wins, going 20-3 with a 2.22 earned run average.

Cone led the league in strikeouts in 1990 and 1991. In 1999, the final time he made the All-Star game, Cone threw the 16th perfect game in Major League Baseball history, meaning he set down all 27 batters faced in a complete game. Only 23 perfect games have been thrown out of more than 218,000 games played.

Cone retired after the 2001 season but made a comeback with the Mets in 2003. During his year off, he joined the YES Network as a color commentator. He rejoined the network in 2008 as an analyst and this year began announcing Sunday Night Baseball games for ESPN.

An industry in motion: the greatest forces shaping marketing in 2022